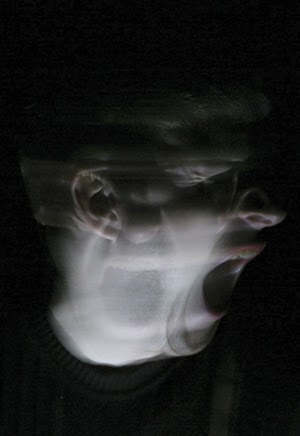 In 2013, four writers (Alan Grace, Nic Stevens, Elaine Cope and head writer Neil Triffett) created fake online personas and went on the internet coaxing out trolls and exploring what freedom of expression can actually mean. Most of the dialogue in Trolls is a verbatim conversation the actual writers had, and with this core material, Triffett has created an absorbing and discussion-provoking play.
The whole cast (Scott Gooding, Cat Commander, Gabriel Partington, Emma Tufrey Smith and Laura Jane Turner) – must be congratulated on their efforts. No-one missed a beat with their almost frenetic performances of the various characters they played, from the reenactments of the interactions the writers had, to portraying the writers themselves and presenting their findings to us. Commander and Turner were particularly impressive in their achievements.
Fleur Kilpatrick’s effective direction is evident throughout Trolls. As with her writing, Kilpatrick has a knack for creating sophisticated experiences for audiences which allow us to see and to consider things we wouldn’t otherwise. She has clearly given the actors the confidence and support to further explore their characters and successfully take us along for the bumpy ride.

My only concern was that the script seemed to lose itself at times and I was left feeling confused as to which story it was I was following and which ‘character’ was being depicted. I can only imagine what a huge task it was for Triffett to go through all the correspondence and conversation and whittle it down to 60 minutes but I’m sure as the work develops, the script will get tighter and more finessed.
Trolls focuses on some important issues underpinning online communities and social media usage and also explores the somewhat blurred line of when and how one actually becomes a troll, and when good intentions give way to darker motivations. I will be very keen to see how this work progresses into its next phase.

Trolls was performed for the first time as a partly-staged performance and part-reading for La Mama Theatre’s Explorations seasons which supports new works in various stages of development.
*Original review appeared on Theatre Press 20 November 2014.
Posted by Myron My at 00:07