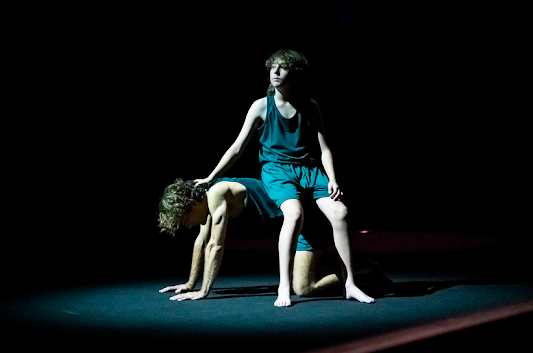 Childhood can be such a fleeting moment. One second you're a teenager and the next you have responsibilities and must face the harsh realities of life. In NEVERNEVERNEVERNEV- ERNEVERNEVERNEVER, Sol Feldman and Aaron Orzech deconstruct this growth and rite of passage, and with inspiration from Peter Pan and JM Barrie, attempt to whisk its audience off to their own Neverland, one that is surrounded by an air of sadness and nostalgia.

The two figures emerge from the darkness; they are roughly twenty years apart in age. They are dressed in identical green singlet and shorts and both have long, unkempt hair. As they start to move their bodies and connecting (and disconnecting) with each other, we begin to question if they are the same person in different periods of their lives, and if so, what is going through their minds as the relationship unfolds. Unfortunately, there isn't much to help guide us through this. 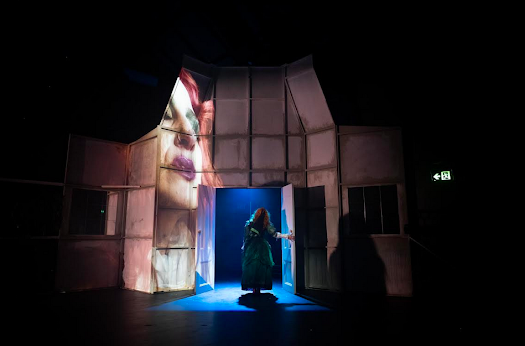 I learnt a few years ago that the apparent inspiration for Miss Havisham from Great Expectations was an Australian woman buried at Sydney's Camperdown Cemetery. I'd never really given it more thought than that, but it is said that in the 1850s, Emily Eliza Donnithorne was jilted on the morning of her wedding and subsequently became a recluse. Thirty years later she died, still wearing her wedding dress.

In its latest production Day After Terrible Day, The Danger Ensemble make use of Donnithorne's story to explore the sorrow, grief and mourning that comes from falling in love and being unable to let go when the love ends. Director Mitchell Steven Wright builds a world that is macabre and disturbing from the very beginning when we are greeted by two real estate agents hoping to sell us a property. They are dressed in pink outfits with hair and make-up to the nines, but something about them doesn't look quite right. Once we enter, it is not long before we encounter one of the previous owners. 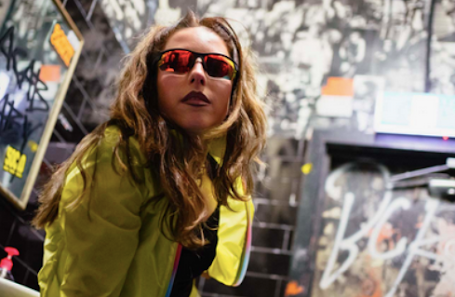 Some of our most memorable moments happen here. We meet people who we instantly connect with while knowing nothing about them. People we may have never otherwise met. We also learn about ourselves and even how society functions. Welcome to the world of clubbing. Presented as part of the Melbourne Fringe Festival, Ellen Marning's Nu-Disco! takes us into the dark recesses of a pulsating nightclub and the people who go there.

The experience of sitting in a tiny theatre space and seeing it transform into a tight, crowded, sweaty space of bodies moving together with a single person on stage is quite surreal. Marning delivers an enthralling performance as she swaps between characters while covering a gamut of emotions, thoughts and encounters. There is a lot of care taken to tell these stories in a genuine manner, and while they may be funny, we are never laughing at them. 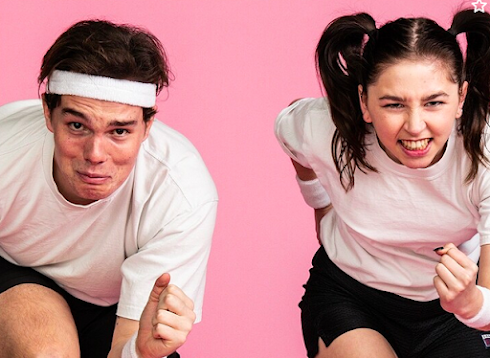 The Beep Test. For those who know it, it is most likely the cause of much anxiety and triggering memories during your high school years. For four students (and their PE Teacher), it is the instigator of some serious competition as each one vies to take out the title of Beep Test champion for the year, with a bit of song and dance thrown in the mix.

Created by Conor Neylon and Jackson Peele (Neylon & Peele) and presented as part of the Melbourne Fringe Festival, The Beep Test is an original musical theatre show that is an A+ production. It is an exceptional fun hour of comedy that takes an unexpectedly emotional look at dealing with the pressures that hang around us and the ones we put on ourselves during our formative years, and the lasting impact this can have. 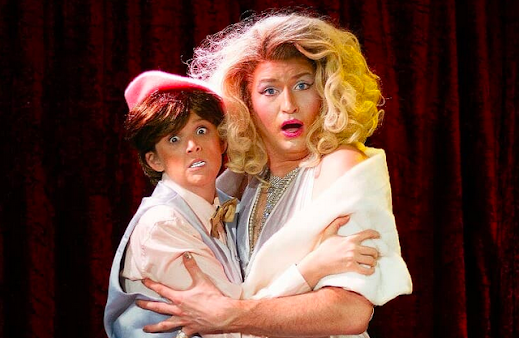 Who could ever forget the gorgeous Victoria Beavoir and the charismatic Roger Seahorse from when they wooed audiences in their 2019 Melbourne Fringe Festival debut The Pageant? Well clearly the have as this creative duo have moved on to bigger and better things...theatre! Roger has written a play and after much searching, has found his leading lady in Victoria, but in order to get this show on the road, they need to cast 71 other roles, and so begins Vicky and Roger's Cattle Call.

Created and performed by Patrick Dwyer and Laura Trenerry, this is a mix of sketch, improvisation, guest comedians/performers and Australia's Got Talent as they go through audition after audition. But the unquestionable stars here are Dwyer and Trenerry to the point where you keep getting drawn to them even when they are sitting to the side, critiquing their wannabe thespians. They completely and utterly become their characters where a shared glance or the way they sit and take notes is all done in a style that is true to who they are. 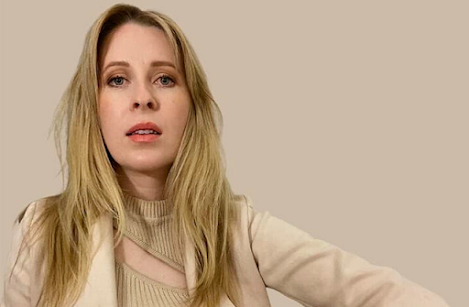 When people put on a show for the public, the last thing they want to be called is mediocre or average or...beige. But Emily Carr is here to assist us in accepting our beige status with her Melbourne Fringe Festival Show, Beige Bitch. Presented as a self-help seminar, Carr takes her aspirational audience through the steps required to not only be beige but to learn how to embrace their beigeness.

These steps include categories such as Denial, Rejection and Depression, and they are explored with anecdotes, stories and song. While I cringe whenever I see a ukulele on stage these days, Carr's use of it is almost welcome due to its commonplace perception and being quite unremarkable. 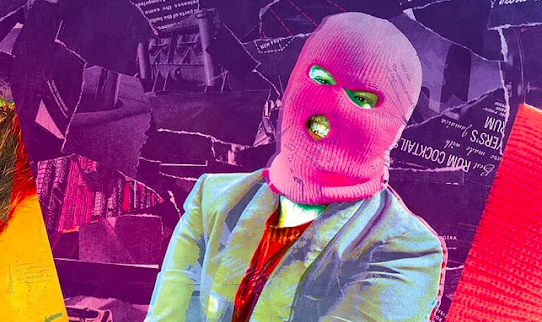 It's difficult to explain what Ross Purdy's Melbourne Fringe Festival show Hey Hey It's Doomsday is about. The description tells us Purdy "has to put on the show of his life when the country is taken over by a fascist dictator. If he fails to entertain our new leader he'll be executed by the state in this brain-bending fever dream sketch show", but that doesn't come across in the sixty minutes that we endure. In fact, for most of the time, I was left completely dumbfounded as to what I was watching.

It feels like there are a bunch of random ideas thrown into a blender, pulled out and thrown onto a wall and seeing what sticks. There's so much going on with confusing pre-recorded projections that make no sense, bizarre cameos from "celebrities" like Craig McLachlan (really? it's meant to be taking the piss out of him, but still, really?) and Schapelle Corby and some freakish bit with a puppet tumour.