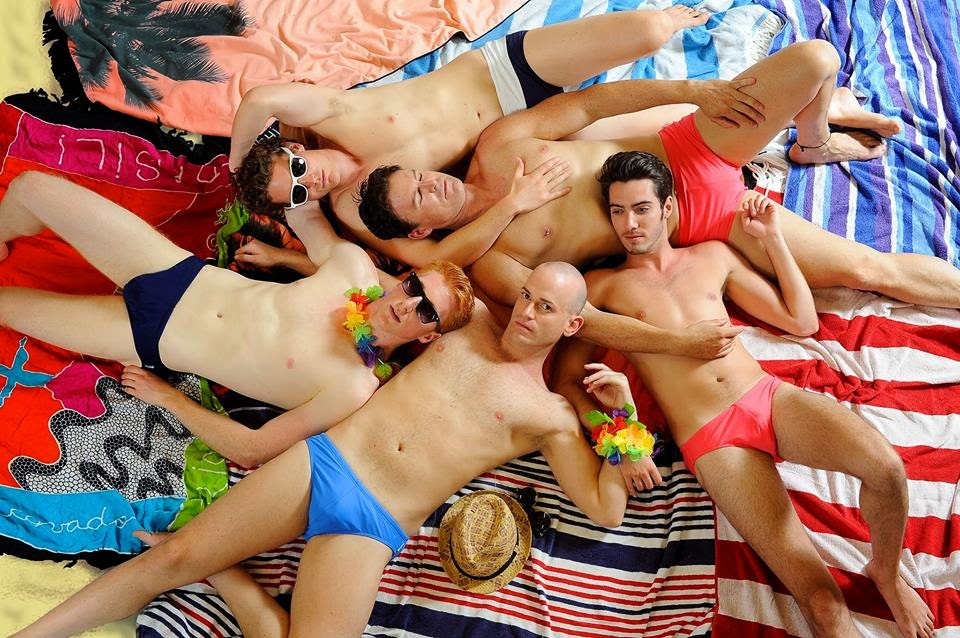 What could be more fun than a gay cruise? Nothing, according to engaged couple Alex and Ben and their best men, Stephen and Anthony, as they board a gay cruise ship for one final hoorah before their nuptials. Being performed as part of the 2015 Midsumma Festival, it’s fun, sexy and camp laughs in David Peake‘s original musical The Big Gay Cruise, directed by Leigh Barker and presented by Adam J. Lowe.

Alex and Ben (Brenton Cosier and Will Atkinson) are soon to be married and with their wedding day approaching, insecurities and fear are heightened. I would have loved to see more focus on this storyline in Peake’s script and an exploration of the secret that is revealed in the second act rather than splitting off to various sideline stories for the support cast. These characters may have had some genuinely funny moments, but I was not as emotionally invested in their story as I was about Alex and Ben’s. I felt more focus on the central couple would have kept the narrative more entertaining, with a stronger pay-off at the end.

I don’t feel my 2015 Midsumma experience would have been the same without a touch of Agent Cleave. The sexy drag cabaret performer’s production Show Stopper was brought back to life for only a three-night run during this year’s Midsumma, where we were taken on a journey through 90s’ rock anthems and explorations of sexuality.

With his long, flowing hair, red lipstick and perfectly kept beard, Agent Cleave was a show-stopper himself and demanded our attention while on stage. Beginning with the aptly-named “Queer” by Garbage, Agent Cleave used a number of female-led rock anthems to reveal experiences of sexuality through five different female characters; a stripper, a mermaid, a lounge singer, a pirate and a virgin. The costumes for each of these personas had a level of simplicity to them yet at the same time, were completely genius in their design and concept.
Read more »
Posted by Myron My at 12:33 No comments: 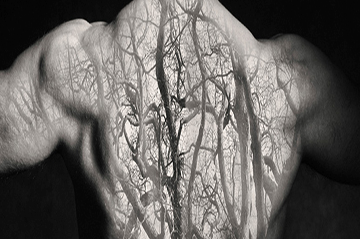 Upon walking out of the theatre after having seen Wayne Tunk’s Silvertop Ash, I was left feeling quite conflicted as to my thoughts on this production. I want to like it and say it is powerful and important theatre because of its focus on gay youth suicide, which absolutely needs more coverage and attention but at the same time, there were some intrinsic problems with the show that stop me from feeling so.

Most of my issues with Silvertop Ash arose from the script. The dialogue with the characters often felt forced, and it seemed that everyone was nothing but a mere cog in the machine to tell the story that Tunks wants to tell rather than the characters being allowed to tell their own story. The play was written in 2007 and perhaps now, eight years later, audiences have progressed in terms of what we expect from these types of narratives.

We have all loved and lost but sometimes it is difficult to move on from that loss. Presented at La Mama as part of the 2015 Midsumma Festival, Jake Stewart’s Softly Pouting While Walking Into Breezes looks at how, long after it has long ended, one relationship can still affect us  – or in this case Ben, who is portrayed by a number of actors at different times of his life.
Stewart manages to capture some genuinely honest moments in his writing, such as Alistair Trapnell and Sam Nix’s “pillow talk” and Chris Edwards’ nervous approach to Alasdair Huggett’s guitar-playing charmer. The rest of the script however is a mixed bag that is more miss than hit. Some scenes felt repetitive with the shy guy/confident guy moments, there were musical interludes that seemed out of place, and incidents that made little or no sense in the overall story arc.