Well here it is, my top ten television shows of 2014, which was actually quite easy to compile because even though I feel like I watch a lot of tv, these ones stood out so much more than any other shows I watch.
I know there will be some shows people will be surprised are omitted, but sadly I can't watch everything - although that would be great - and then there are some shows that completely and utterly bore me; hello Game of Thrones.
The only annoying thing about TV this year has been the damn half season seasons. What happened to the days when the whole season was aired in one go?
Anyway, without further ado, here we go:

It's an interesting choice for me because I feel like this show is very hit and miss with its plot and character development but my obsession for zombies and the stellar performance by Melissa McBride, Norman Reedus and Andrew Lincoln make this an unmissable series for me.
The quick but brutal wrap up of Terminus was definitely some smart writing and Carol going all Rambo-like was awesome. Slight lull mid-season but picked up again in the last few episodes.
In a show where characters are killed off regularly, the two deaths this half season have been very unexpected and brutal and am looking forward to the second half of the season in February. 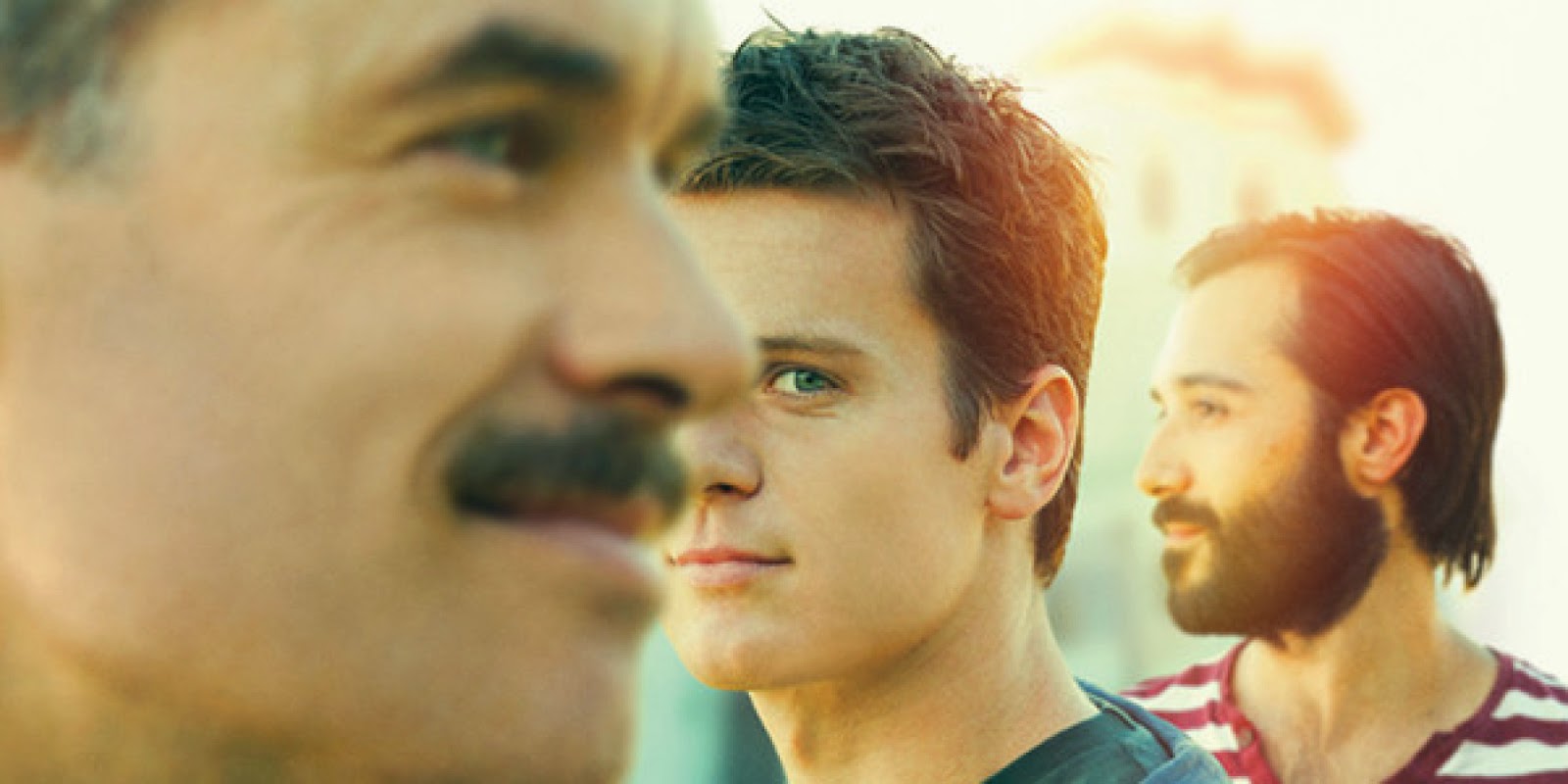 I feel Looking divided the gay community on if it was crap or brilliant. I fell in the latter of that group. I found it to be a natural, realistic look at what being gay is like because contrary to what Queer As Folk portrayed, we don't all go to gay clubs all the time and have exclusively gay friends where everyone we interact with is either gay or homophobic.
I love how the slowness and the seemingly nothingness of the story tells so much in its characters and there are great performances from the three leads, Jonathan Groff, Murray Bartlett and Frankie J. Alvarez (even though I can't stand Augustin). 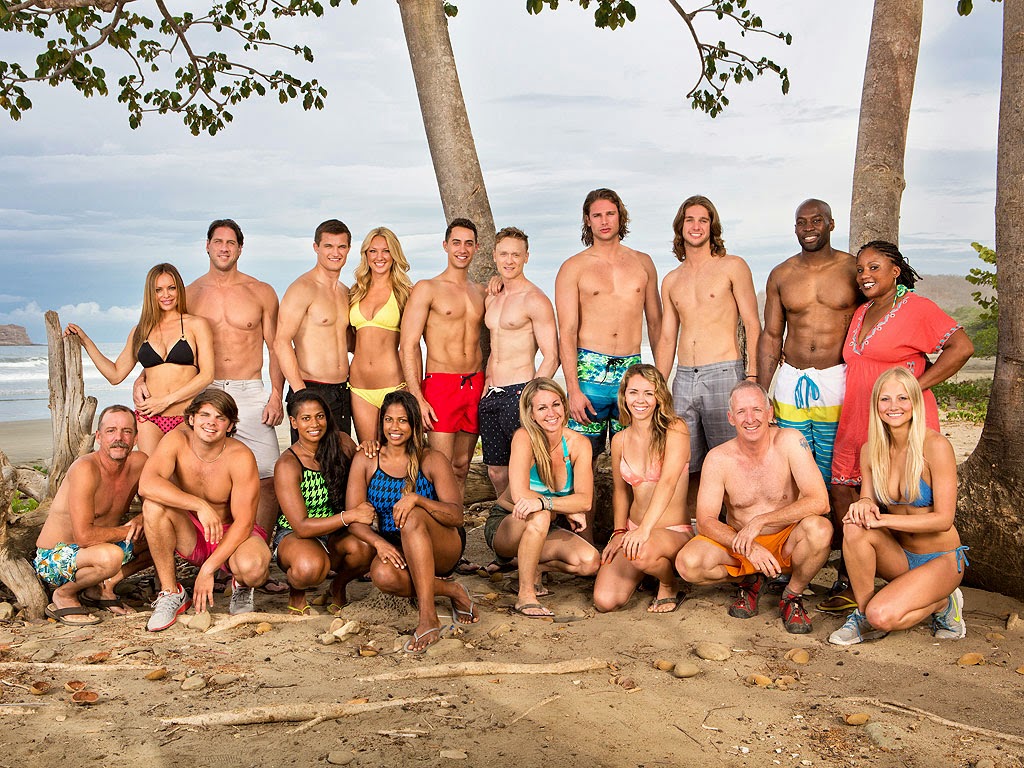 I have been a fan of this show since its first season and remember the rat/snake speech at the final tribal council like it was last season. Fast forward 29 seasons and it still hasn't lost its magic. Granted, there is always the trouble of finding the right type of people and Blood v Water has not been one of the strongest seasons but the twists and turns and the way the game continues to be played always keeps me interested.
With Survivor 30 planned for early next year, I cannot wait to see how the next batch of contestants choose to play this game. 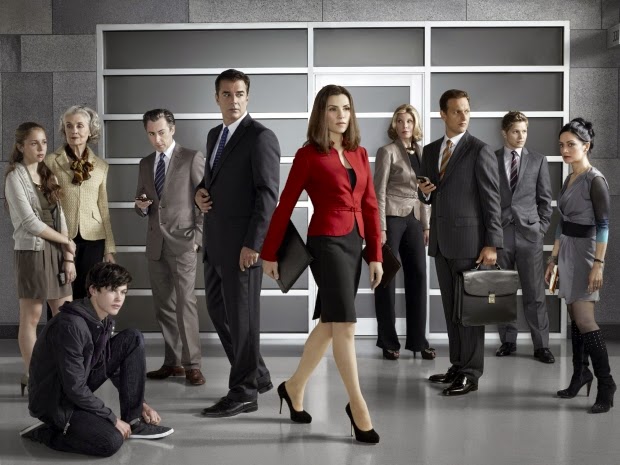 I have never really liked Julianna Margulies and Chris Noth annoyed me to no end when he was in Sex & The City but strangely, I have come to love seeing them both on screen in this show. The writers continue to have these characters evolve, be challenged, fail and grow and thus giving us such high quality acting from all, including Alan Cumming and Christine Baranski.
Matt Czuchry has finally been given the chance to shine in the first half of the season with his own life at peril. Still hoping for a major story line involving Baranski's Lockhart though, as it feels like she is underused in the show. 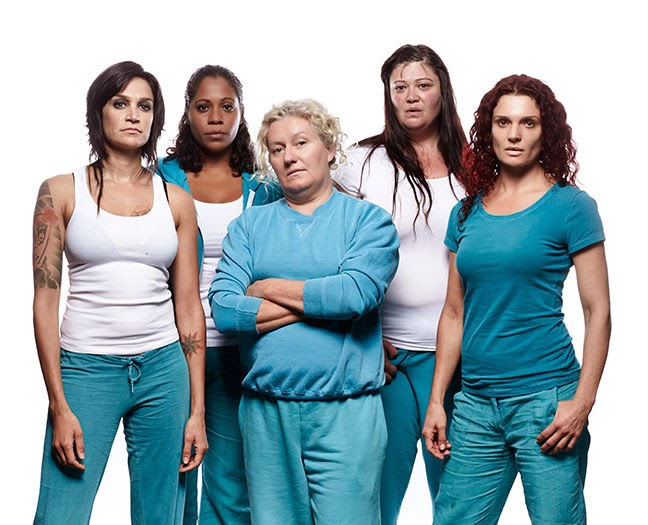 I loved watching Prisoner as a child and this re-imagining has been a delight to watch. The power struggles between Bea and Frankie finally reached breaking point and although it seems to be resolved now, you know that something else is brewing just around the corner. Bea getting justice over her daughter's murder was something we've been waiting for for ages and well executed.
There is constantly convincing acting by the full cast, but it's Danielle Cormack and Nicole da Silva that really shine.
One of the best Aussie TV shows I have seen for a very very long time. 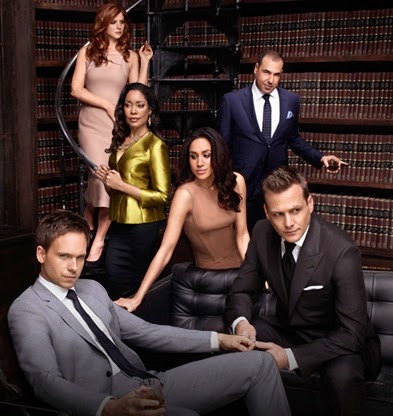 I began watching Suits based on a friend's recommendation and was not very keen. I thought I would be watching another boring lawyer show, but I was completely wrong.
There is not a single character on this show that I do not like - even when they are the antagonist, they are still likeable - hello Louis Litt! On Louis, Rick Hoffman is just brilliant as the desperate to be partner lawyer and it looks like he might just have got his wish the mid-season finale that. Be interesting how the last 6 episodes of the season play out.
And just like Baranski in The Good Wife, I am still eager to see Gina Torres get a proper storyline rather than playing second fiddle to Harvey Specter all the time.
And let's not forget the awesome Sarah Rafferty as Donna Paulsen. There is really no explanation necessary here, she is just awesome. 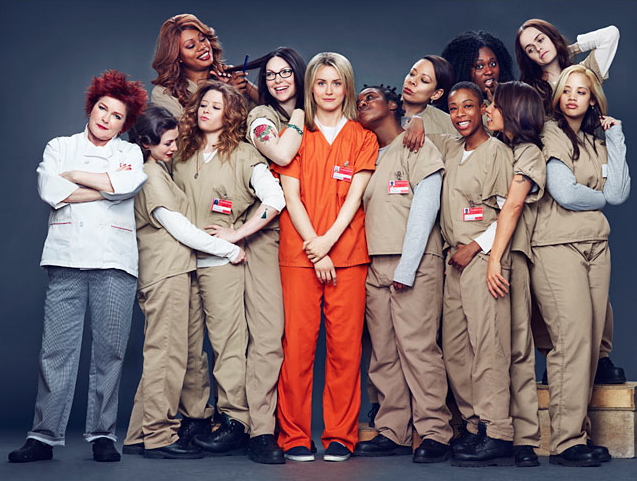 Guess I must have a thing for women in prison because here's another one. Cleverly written with amazing back stories and depth to all their characters. The flashbacks have been so organic and the way they all link in to their current circumstances is explored very naturally.
I may hate Alex's presence in the show and don't really care much for Piper, but every other single character - especially Red and Morello - has intrigued me so much and I have loved seeing the dynamics in the prison shift this season with Vee entering the fold. Even though things didn't end so well for her at the end, there are rumours that she will return for season 3 so much excitement there! 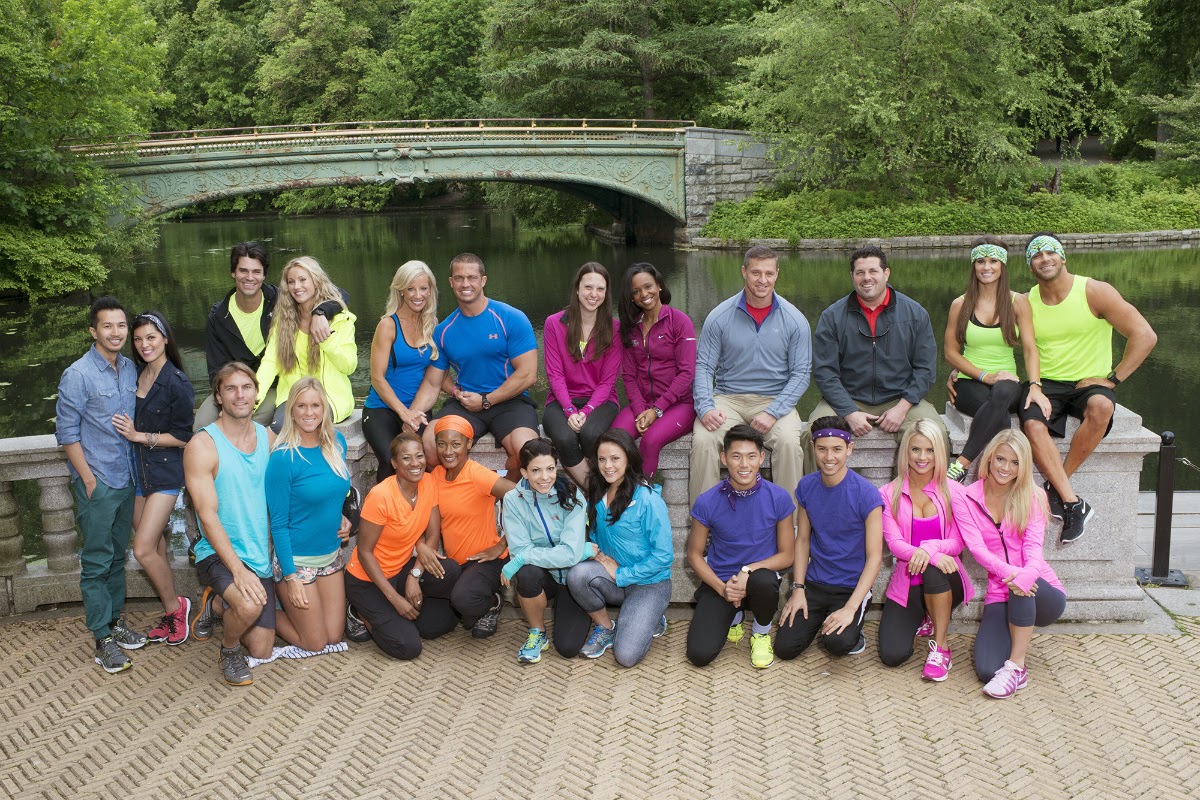 Another reality show and subsequently the only other reality type show I watch. Again, the format is still the same and there isn't really much they can do to shake things up like they can in Survivor, but The Amazing Race is still gripping to watch. Seeing how people crumble under pressure and the crazy challenges they need to complete is always going to be compelling viewing. 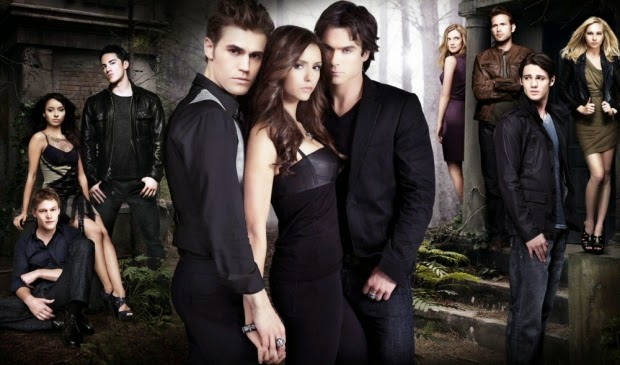 A guilty pleasure and sitting somewhere between the Twilight, Buffy and True Blood universes, The Vampire Diaries has been pure enjoyment since season 1. The writing is sharp and the twists never stop coming.
There are numerous plots that are just incredible but they are still believable and it is to the credit of the whole ensemble that I have grown to love watching these characters live and die and then come back to life and then die and still return but accept it. 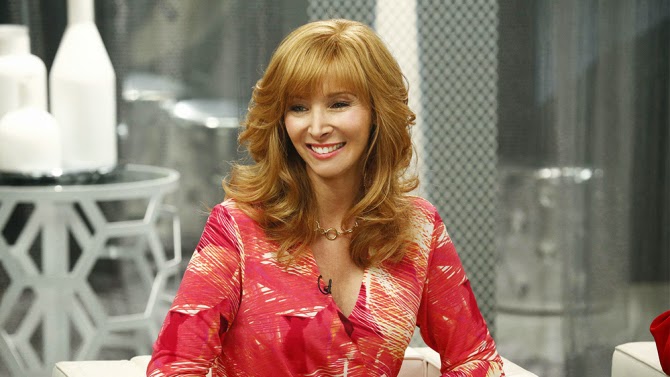 Oh, The Comeback. Was eight years late in seeing this but at the same time, I am glad I only had to wait a few weeks to see season 2.
Lisa Kudrow's performance is so nuanced and she really shows Valerie's desperation and struggle to be a successful actor. Even with a quick look to the camera, Kudrow skilfully conveys so much meaning and emotion.
Wish Malin Akerman was a regular though but kudos to the writers for not making Juna a bitch but rather have her as a really nice and genuine person, which allowed for the storyline and the relationships between her and Valerie to grow.
Hopefully we don't have to wait as long for season 3.

Other notables for me are Homeland, Parks & Recreation, Scandal, How To Get Away With Murder, Fargo, Downton Abbey, Devious Maids, The Fall, Transparent and VEEP.