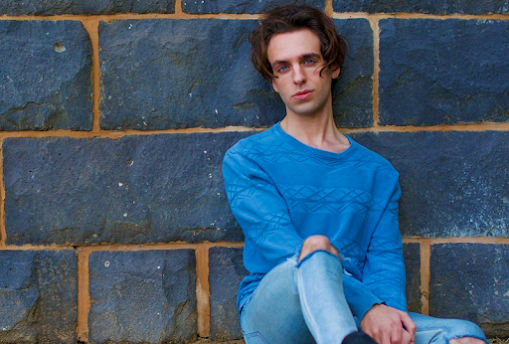 Taking place over the course of an evening, Transcendence tells the story of 15-year-old William, as he tries to understand who he is and who he wants to be. Written and directed by Wayne Stelini, it offers a humourous yet sincere look at gender identity and the challenges that a teenager has when faced with these choices. Through William’s daggy father (Michael Robins), his acid-tongued friends Ricky and Felicia (Kyle Cuthbert and Ivan Koetsveld) and some brilliant lip-syncing numbers, we follow William (Anthony Pontonio) on this journey of self-discovery.

Stelini has us spend a good half hour focusing on the dynamics of these four people and helping us to see things from their perspectives. However, it isn’t until the final half of the show where we learn that William’s parents are sending him away to a conversion camp and the reasons for this become clear. As such, we don’t get to explore this part of the story which results in an ending that is slightly rushed.

There is also a jarring about-face in the relationship between William and his father, who up until that point has been depicted as fully accepting of his son’s sexuality, with posters of shirtless men on his bedroom wall and having William’s gay/queer friends visit. It is then difficult to comprehend the extreme reaction he has to William questioning his gender, both by sending him to a conversion camp and in the conversations he has with him.

Koetsveld steals the show as the sharp, loud and sexual Felicia. These qualities may result in a character easy to write, but Koetsveld brings authenticity and history to her. Pontonio is more than capable of carrying the show as William but there are times when his performance and energy is too similarly matched with Robins, so some tighter direction to make these scenes more engaging would strengthen the first half of the show.

Transcendence is an original queer play about finding yourself and becoming the person you want to be, but unfortunately it does not allow us to witness this with William. This feels more like a prologue to the journey and now that that has been set in motion, it would be fascinating to watch that story be told.